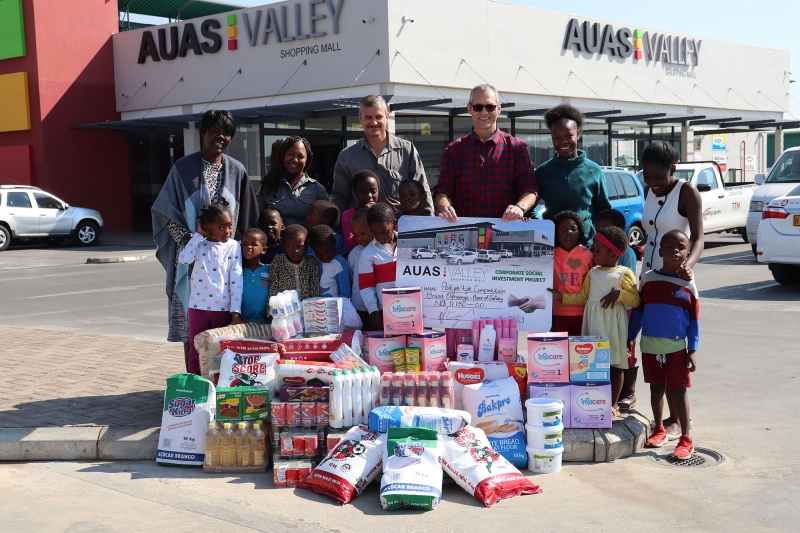 Agra’s corporate social initiatives are geared towards the upliftment of Namibian communities, and as part of giving back the Auas Valley Shopping Mall, part of Agra’s property portfolio, has donated an amount of N$12 000, as well as food to the value of approximately N$ 5000 to the Môreson Special School for the cognitively impaired.

The money donated to the Môreson Special School was raised from the Weber Braai for Business Competition which was held at the Auas Valley Late Night shopping event, on Thursday, the 27th September 2018. Ten teams from seven companies participated in this competitive but equally fun-filled competition and each company that participated had to pay an entry fee of N$ 1200. An accumulated amount of N$ 12 000 from the entry fees, as well as food donated by Agra Staff Initiative Fund (ASIF) was given on Wednesday the 17 October 2018 to the Môreson Special school. ASIF was established and is sustained with donations from compassionate Agra employees who feel strongly about making a difference in the Namibian community.

Anita Kreft principal at the Môreson Special School expressed how important these donations are to the school. “The cash donation will be used to continue with the in-service training of two students who have not yet been employed in the corporate job market. Uapiona and Sikunawa are two previous learners of our school who are coming to school every day to help with the food preparation in the soup kitchen. In fact, they are partially running the kitchen,” says Anita.

The ten teams that participated in the Weber Braai Competition were Harley Davidson, Word Press, SCE Consulting Engineers, Bank Windhoek, Hartlief, Pick n Pay, Agra Properties/retail and FNB who entered 3 teams. The presence and inputs of Weber expert Vaatjie from the “Toks en Tjops” rugby program on KykNET were very much enjoyed. Vaatjie was one of the judges, together with Nicholas Diener of Stellenbosch restaurant and Jonathan Gallagher of Jonno’s Bistro. Hartlief was placed first for their food presentation and taste, whilst SCE Consulting Engineers won the prize for the best stand and the award for the best team spirit went to Harley Davidson.

Agra has continuously been supporting this school, which caters for about 150 intellectually impaired learners from all over Namibia. Môreson is one of only two government schools providing education and training to learners with intellectual disabilities in Namibia. The School is part of the National Institute for Special Education (NISE) Campus in Khomasdal in Windhoek.

Môreson meets the needs of learners with intellectual disabilities; Cerebral Palsy, Pervasive Development Disorders (PDD), Autism Spectrum Disorder (ASD) and Down Syndrome (DS) as well as any other neurological impairments and/or behavioural disorders.

Most of the learners come from very poor families. Some of the children are orphans, abused and neglected children and here they are taught to become independent and self-reliant. Môreson Special School is one of two schools in the whole of Namibia, which caters for learners, who are intellectually impaired and even with multi-impairments. 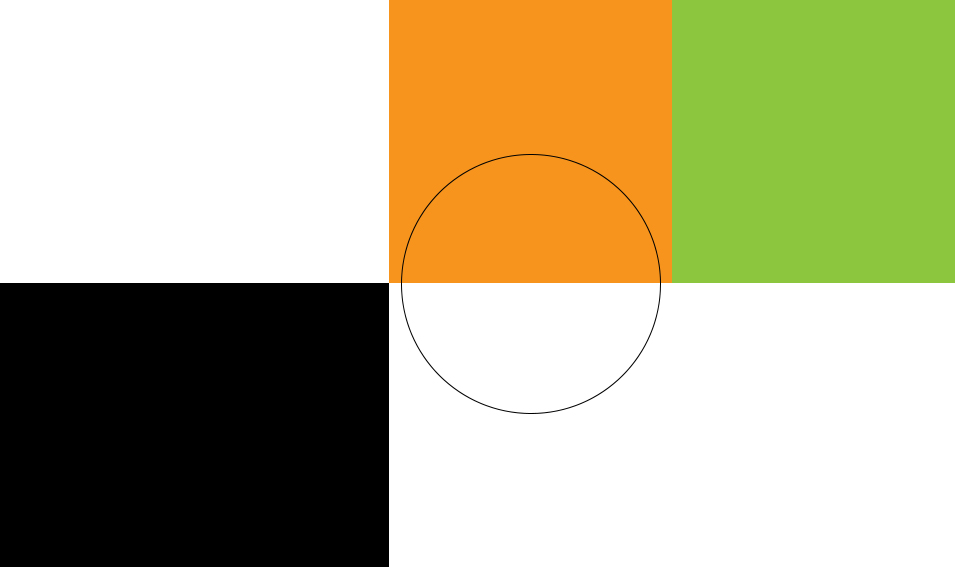